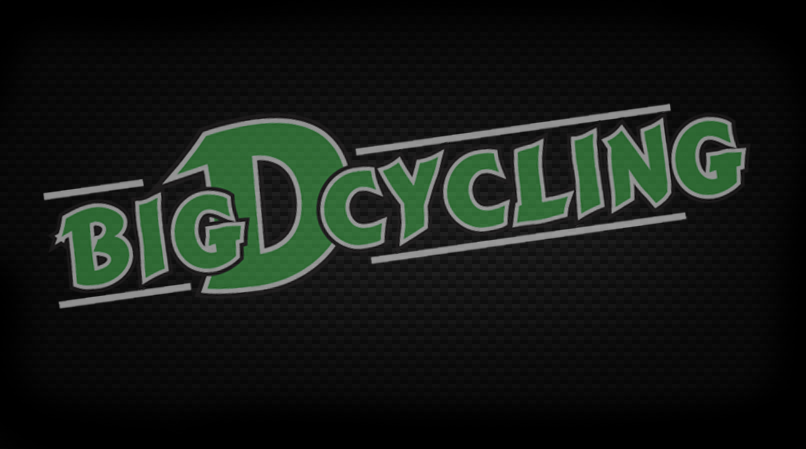 First and foremost, I must give kudos to all of those who attended and participated at Bazaar today: Sam, Doug, Alex, and Steve in Cat 5; Greg and myself (Masters 50, Masters 40); and Donovan, Bill Wells, Bill Mason (wheel truck driver), and Frank (Masters 60 and Masters 65). We knew there was a good chance of challenging weather conditions, but I don’t think any of us were prepared for what we encountered. You represented Big D Cycling and our title sponsor, Keen Wealth Advisors, very well.

For this post, I’ll give you my perspective of what happened. In the weather department, the high topped 79 degrees at the start of the race. We had stiff headwinds going south. At one point in the race, I was going 7 mph! After the first turnaround, the cold front literally passed through the course. We experienced 47 mph wind gusts, and the temperature dropped approximately 25 degrees in a matter of minutes, along with cold rain. Some competitors experienced hail! In addition to this, the wind direction changed during the race. The sustained winds from the south were around 31 mph (all weather statistics confirmed at www.weatherunderground.com). When the cold front passed through, the winds changed from the south to the north, giving some competitors headwinds from both directions with no opportunity to enjoy a tailwind!

In my race, I went off with Greg, as the Masters 40+ and Masters 50+ started together. The 360 Racing team was well represented in these categories, and they utilized their numbers to launch several attacks into the south headwind. There was little concern that someone would slip away into the headwind, but I shut down a couple attacks to test my legs and make sure no one escaped. As we approached the first turnaround, I moved to the front and glanced back and saw that Greg was right behind me, so I picked up the pace a bit to ensure we were not swarmed. We both made the first turnaround in the front. I’m not sure what Greg did, but I turned it up from there, with average speeds around 37 mph. My top speed was 47 mph!

After the turnaround, Jay Hawkins, from OKC Velo Club, and Stephen Songer, Doug Obershaw and William Peters, of 360 Racing, joined me in the breakaway. At those high speeds, I hesitated or made the mistake of not fighting to stay on back of that train (that was the race, right there). I was dropped, and I could not get back up to them! I always try to learn from each race, so I definitely learned an important lesson there. All of this was occurring as we could see the storm front coming in from the Northwest.

I eventually ended up in a chase group, working together to close the gap on the lead group. We approached the finish line for the shorter races (not our race). A couple guys started picking up the pace, so I thought they were just attacking. After we crossed that finish line, I kept going and yelled at them to say that was not the finish line. Then, a truck pulled up beside me to tell me our race was shortened due to the weather conditions. What? I’ve never been so frustrated or disappointed – not after what I just had to experience. After the results were posted, I was able to protest the results. Those that placed third, fourth and fifth in my race were given a share of third place (and KBAR points), since we were never notified that the race was being shortened. I did not like protesting the results, but it was a fair resolution to an unfortunate circumstance.

Alex Brizuela took first place in the Category 5 race. He rode down with me and Greg, and we explained to him that he should not do any work, until he was in position to do a successful attack or a sprint for the win. Alex seems very receptive to listening and instruction, because, as I was blazing north, I peered over and saw he was dead last in the Cat 5 group. It appeared he was also messing with his phone (while racing). We later learned he was trying to take a picture …

I’m going to submit a request to Joe Fox to upgrade Alex to Category 4. If Alex wants to take pictures, he will need to do this while he is not racing!

A special thanks to Greg Vaught for taking the time to haul the trailer down to Bazaar. It provided some much needed refuge from the elements so we could change quickly and stop the shivering!

Joe Kleidosty has stepped up to become the new website manager for Big D Cycling. He will be writing articles and posting advice on personal grooming (keep it hairy) and race strategy. Dan Ruettimann will be moving into his new role as editor-in-chief and continuing to provide photography when he is not racing.

Spring is bringing winds of change with it. Bazaar is this weekend (which usually has some decent wind); our title sponsor, Bill Keen, of Keen Wealth Advisors, just bought a Specialized Roubaix; and our team President Stephen Whalen committed to upgrading to Category 4 within a month! The wind truly is bringing some exciting things with it.

Here is a preview of the team photo. We have a lot of fun when we get together! 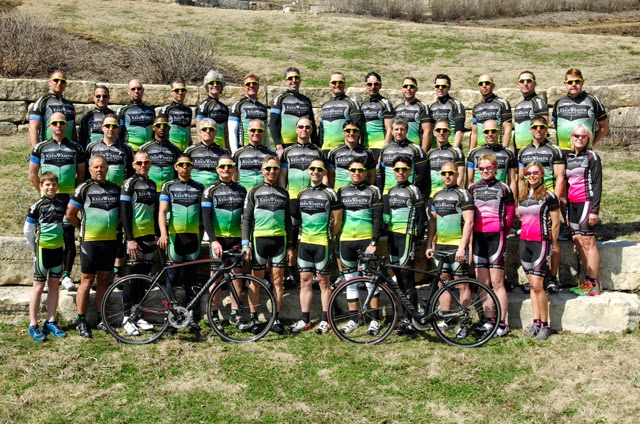 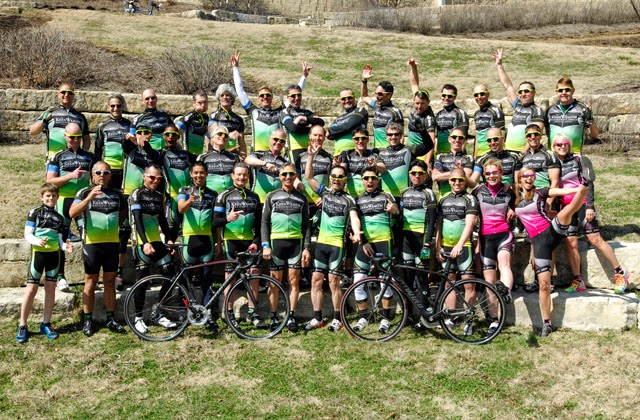 Remember, the wind is nothing but a training partner. Get out there and ride! monGO

Cyclocross season kicked off in earnest this weekend, with three big racing days from Friday through Sunday.

Big D’s two cross masters, Randy Martin and Paul Fancher, put in great efforts for the team at the Manion’s Cross and Buffalo Bill races. Martin had three top-ten finishes and Fancher came in just shy of winning in his race on Sunday.

Fancher worked hard through a crowded, combined field to a second-place finish in the Masters 50+ on Sunday at Manion’s in Wyandotte County. Martin got fifth in the Masters 50+ on Saturday, and ninth in the single-speed event on the tricky, hilly course. Martin was battling a stomach bug all week and he said it caught up with him for the weekend’s racing.

On Friday at the Buffalo Bill race in Leavenworth, Martin competed in the Masters 35+ race, and came away with a strong eighth-place finish. “Dam the first weekend was not the best, but I plan to be in better shape and faster this weekend for the Boss Cross,” said Martin.

Big D’s Randy Martin had a strong showing in the Cat. 4 race at the Boulevard Cup on October 17 at Wyandotte County Park. 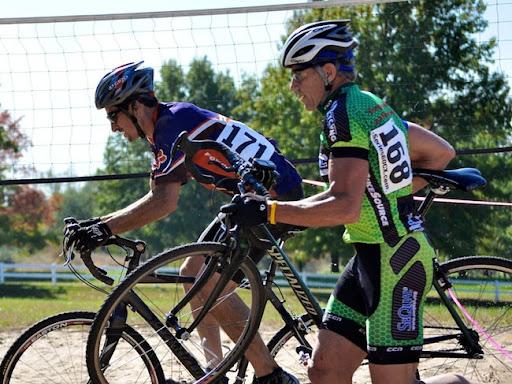 Randy lugs his single-speed through the sand

Randy rode his single-speed bike in the category 4 40+ race, and placed second to an experienced Eddy Reamer, a mountain bike racer. “He rode over everything,” said Randy. “I learned early on that if there is a question on whether or not to ride or run, I run.” 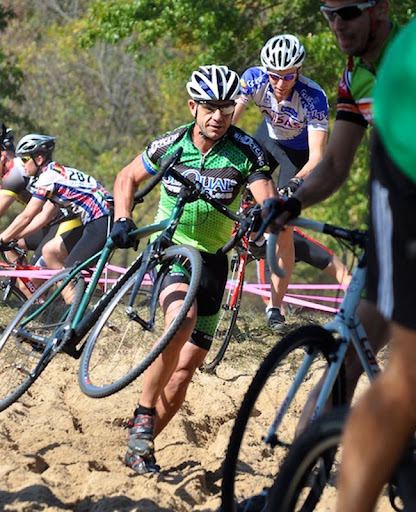 Randy makes his way through traffic

Randy is working hard representing Big D Cycling in Wichita and across the region. As cyclocross season winds down, look for Randy on the road as a formidable force for the team.

Special thanks to Roger Harrison of Lanterne Rouge for allowing us to use his brilliant images.